Wow oh wow am I sorry.  I promised you an Inspiration Station post each month and I didn’t hold up to my end of the bargain.  Two posts.  That’s all I ended up doing.  I could blame it on moving and the lack of kitchen space to make the more intricate recipes I like to include in these posts, but where would that get us?  Instead, I’ll shove the excuses to the side and just get back on track starting…NOW. 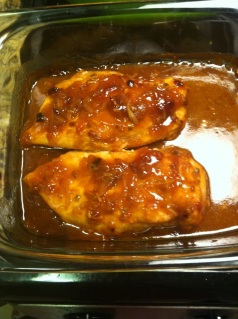 Father of the Bride (parts one and two) is one of those movies that I will watch whenever it’s on tv. 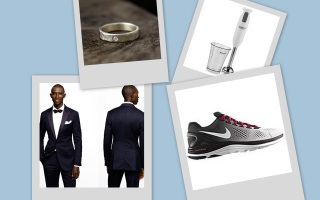