As far as weekends go, this past one was pretty much the best.  I still can’t believe I had all of my closest friends and family in the same place at the same time.  It meant so much to me that everyone came out (and in some cases travelled long distances) to celebrate my 30th birthday with me.  I truly am the luckiest girl alive. 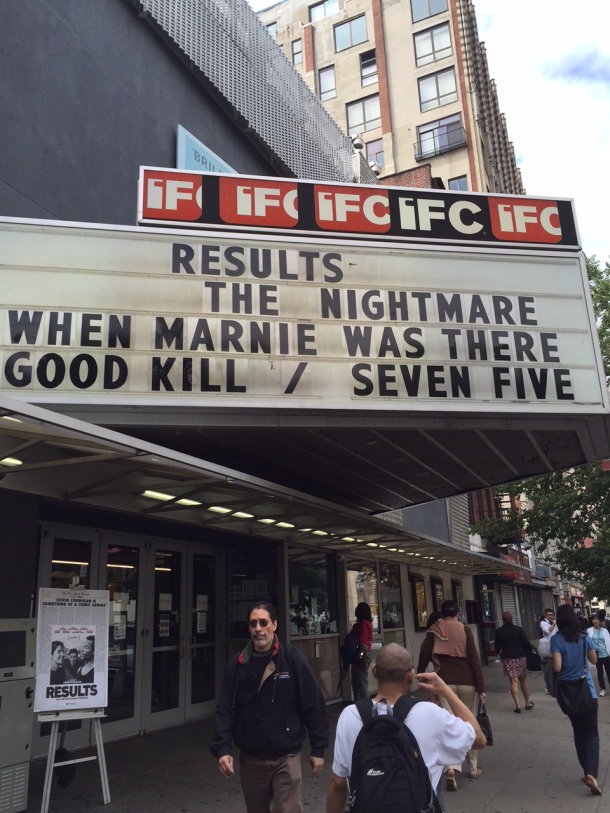 My Mom and Allison were the first to arrive in NYC for the big birthday weekend.  We originally planned to spend Friday having a picnic in the park, but the rain messed with those plans.  Though the weather was frustrating at first, it gave us the opportunity to go to a movie.  I know that doesn’t sound like anything too exciting, but taking advantage of the small indie theaters and the movies they offer is a favorite activity for me and Albert and something my Mom and Allison can’t do in Savannah so it was actually a perfect activity.  We saw The Seven Five, a documentary about the corruption in the rough 75th precinct in Brooklyn.  Turns out the most corrupt guys in East New York were actually the cops.  I highly recommend checking out this documentary – I’ll be shocked if they don’t soon turn it into a Hollywood blockbuster. 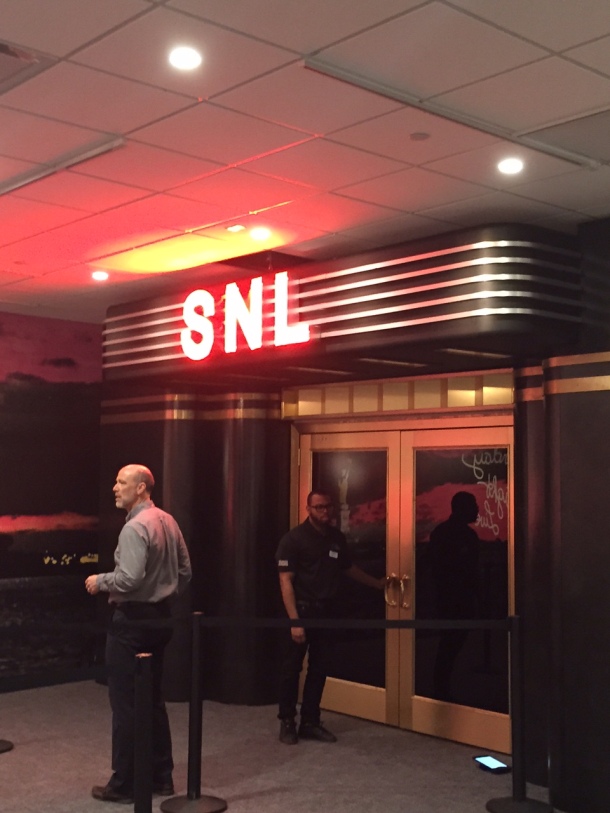 On Saturday afternoon we went to the Saturday Night Live exhibit that’s on display in celebration of the show’s 40th anniversary.  The exhibit walks you through a week on the show, from concepting sketches to the afterparty.  It’s worth a visit for the costumes alone.

Another Saturday afternoon activity was Escape the Room.  After doing the Home themed room with co-workers, I knew this was something I wanted to do with my family.  This time we did the Agency themed room.  There were two people in the room with us who we didn’t know, but we quickly became friends as we tried to uncover clues.  I thought it was even more difficult than the first one I had done.  Like 80% of participants, we failed to escape, but we still had a blast.

#tbt to this #valentinesday #stoop because we all need a lil whimsy romance ❤️💗❤️💗❤️
Ok, LA, I get it; you’re really pretty and your weather is amazing. 🌅
Just a little pier pressure for today’s #tbt 🌊
7 years ago, the Niners played in the #SuperBowl and lost. The very next day, a @49ers fan decided to try and forget his sorrows by asking me on a first date. Sorry, #niners, but your loss worked out pretty well for me back then so I’m not losing any sleep over this one.
The Super Bowl may be happening right now, but I’m just over here thinkin bout my bestie’s bday. Always love dancing into another year with you, Sliz. 👯‍♀️
Ready to plan another adventure ✨ 🌺 ✨ #tbt