This weekend was kind of a strange one.  Plans on Friday got messed up, which put me in a strange mood for most of Saturday.  I spent the day in my pjs, doing little more than nothing…til I got myself super busy.  The second half of the weekend was spent tidying/decorating the apartment, going to a Broadway show, working out, and catching up with a friend. 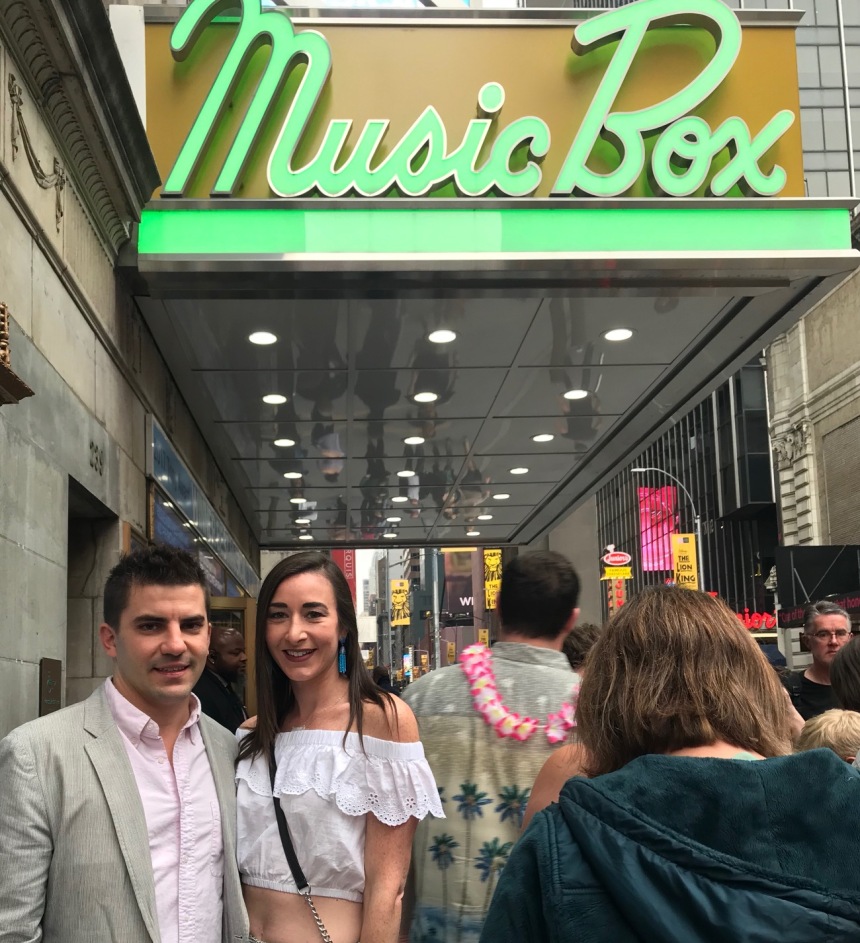 My big birthday present this year was tickets to Dear Evan Hansen.  I have been dying to see the show since it came to Broadway and was thrilled to get such an amazing gift.  The show lived up to my expectations – it was absolutely fabulous.  The cast (including several of the award-winning original members) was spectacular.  It’s rare to see a musical that doesn’t include a chorus or large company.  The entire cast was made up of exactly eight people, all of whom deserve accolades.  The show manages to be both humorous and heartwarming while dealing with the incredibly difficult topics of social anxiety, loneliness, and suicide.  I sensed some of the adults in the audience felt the plot was too heavy at times, but I’m also pretty sure for many who have been so far removed from the pressures of high school forget how it can be.  I, on the other hand, remember what it was like and think this show captured things in a way that is important for both parents and teens to see.  It was beautiful, and I’ve been listening to the soundtrack non-stop ever since. 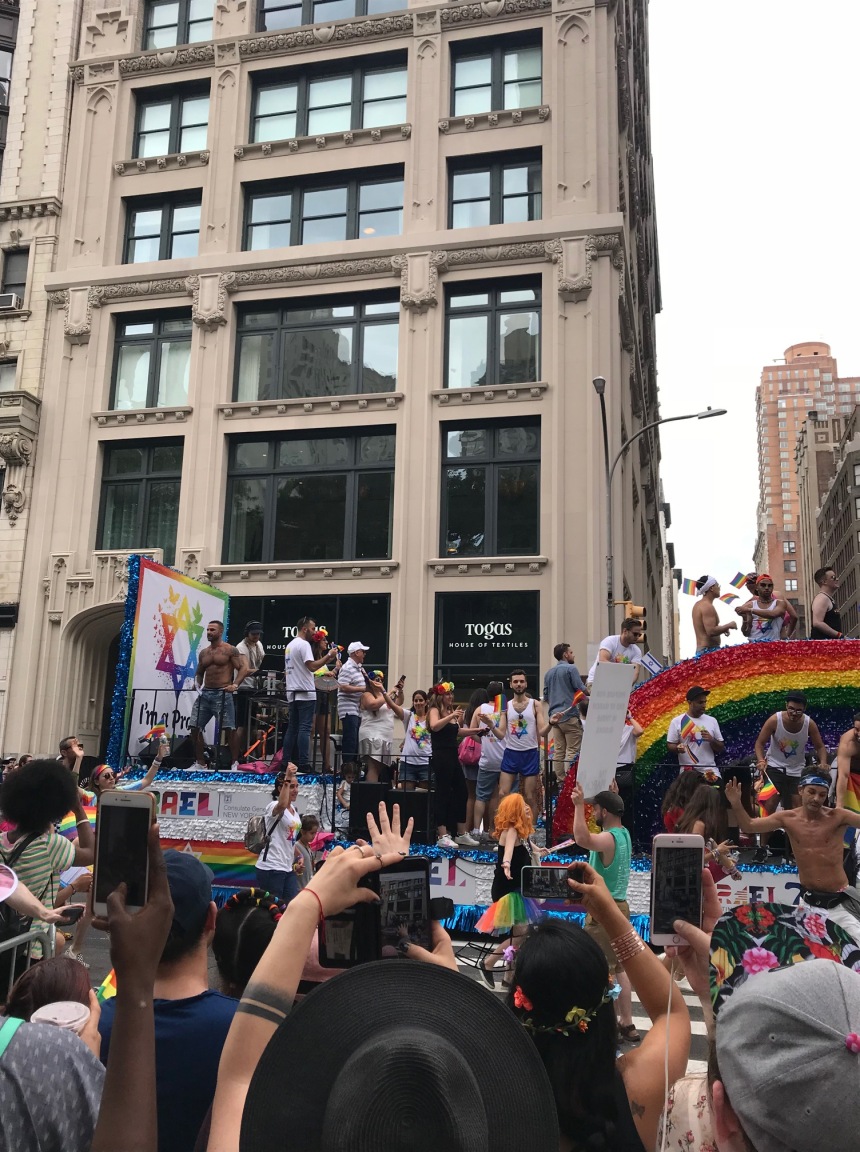 It was pride weekend, which meant Sunday was a whole bunch of colorful craziness.  For the most part, we steered clear, but it was fun to watch a bit of the parade and enjoy some of the most spectacular people watching. 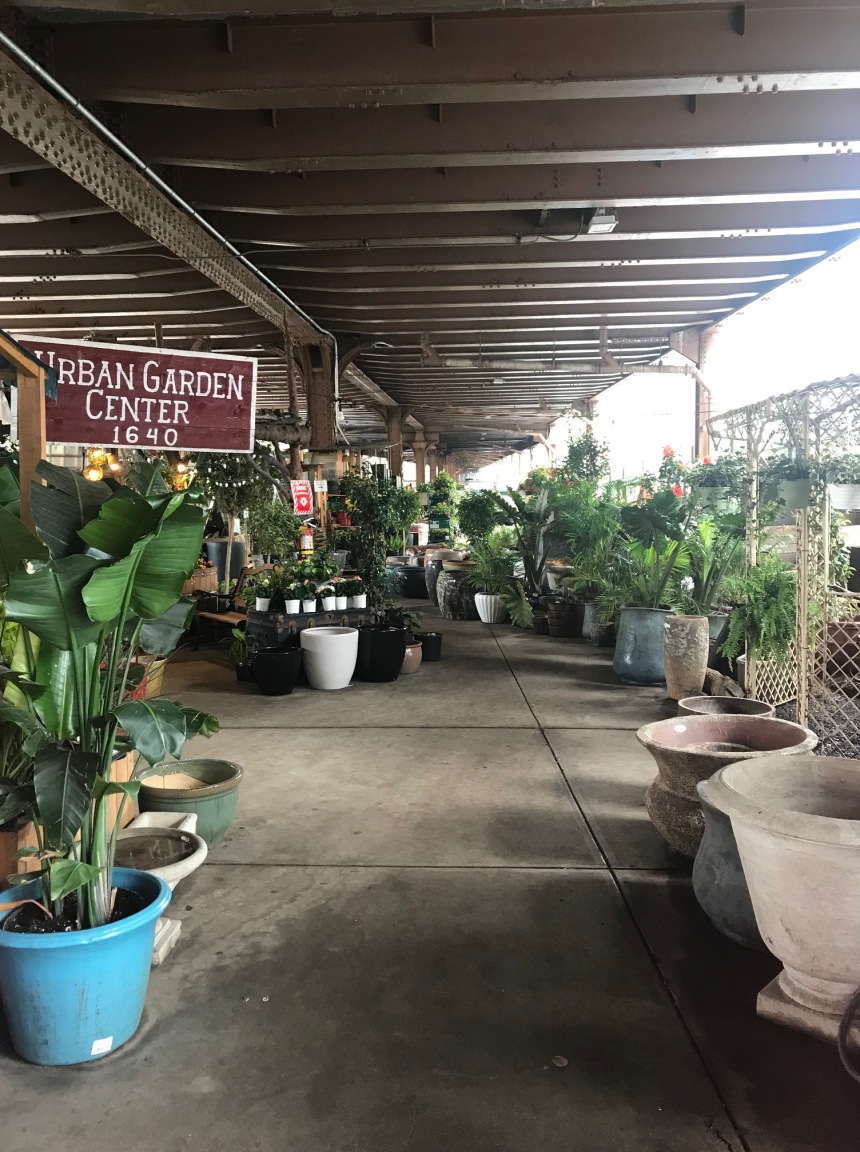 We’ve been making BIG moves on the decorating front.  It’s been hard to put together some of the finishing touches because I want to wait for our larger items to arrive to make sure everything properly fits in the space.  Well now it’s all arriving!  One week from tomorrow will be a big day – that’s when our mattress gets here, along with our couch, a china cabinet, and our moving van from Savannah.  Between that and the rugs and barstools arriving this week, this house will very quickly turn into a home.  Now I finally get to think about all the fun little things we can get to add personality to our housey!  I like looking at cute candy dishes and throw pillows, but I’m really excited to add fresh greenery to the space.  Green is my favorite color, after all, and I’m particularly fond of the emerald shade naturally found in plants.  They literally liven up a room.  True, I’ve never been able to keep a plant alive, but I’d like to turn my poor streak around.  I’m hoping to pick up a nice plant at the Urban Garden Center, an amazing outdoor store under the train tracks right by our apartment.