I love old school Harlem, home to some of the greatest Jazz clubs. Recently, we hit up the re-vamped Cecil steakhouse, also home to famed Minton’s playhouse. This spot is a perfect mix of old and new Harlem, and since I like to think I, myself, am a mix of old and new school, I fit right in. 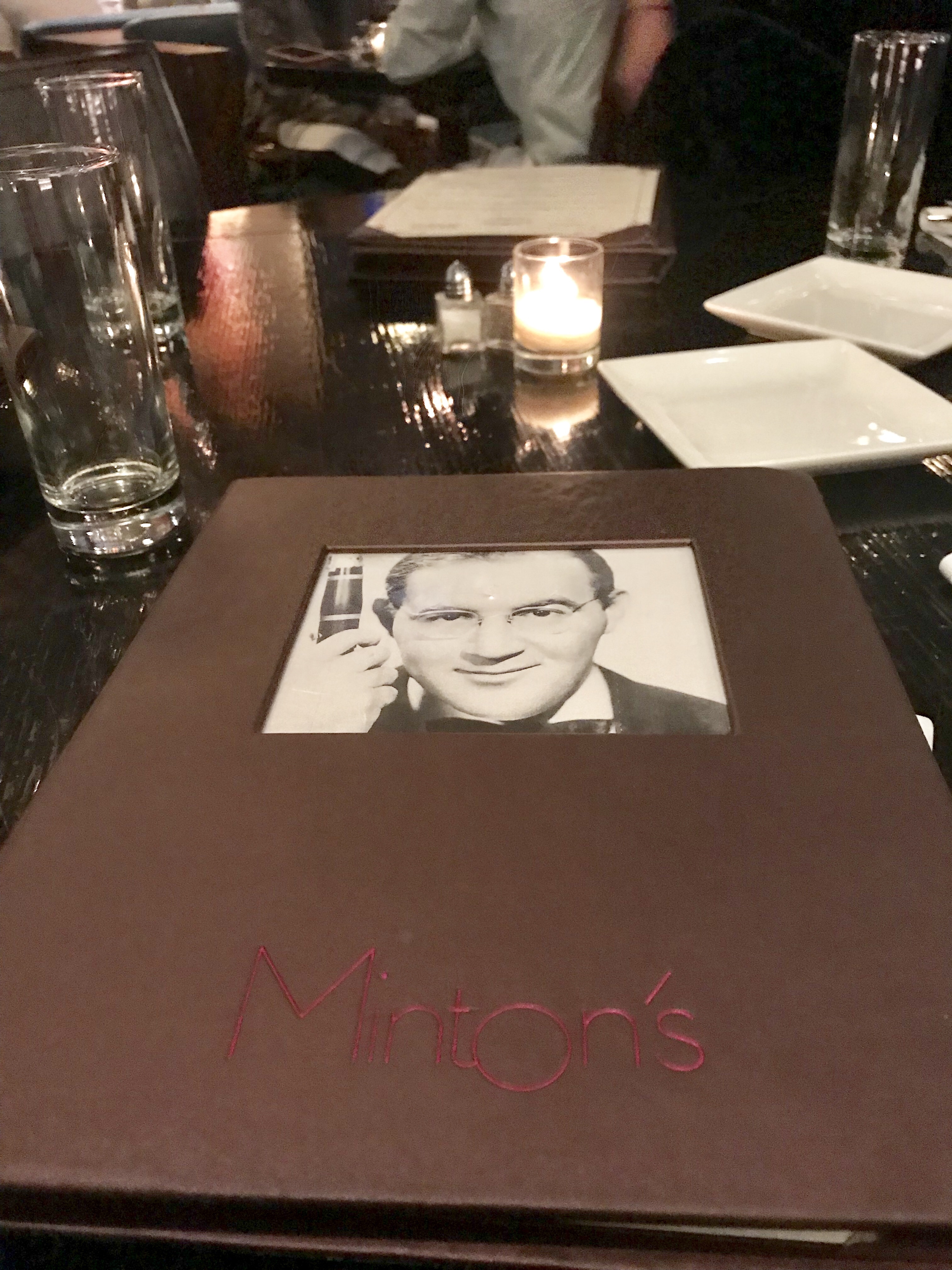 The vibe is fun and sexy. It’s a steakhouse but it doesn’t feel stodgy. The bar area was hoppin and the music was just my style. It felt like the type of place where you go to peacock a little bit. As far as Harlem goes, it was a bit of a scene…but it’s still Harlem so we’re not talkin anything crazy.

We started with the calamari (sorry no pic – oops). The calamari itself was standard. I wish the pieces were slightly thicker, but it was fine. The best part was the pickled onion topping. More calamari should come with this. I spied my neighbor’s burrata and made a mental note to order that next time. I was honestly surprised I didn’t order it myself. For entrees, we all ordered steak, obviously. My beau got a filet, while I ordered a skirt steak that had a nice char. The potatoes were great (as were his fries), and I swapped out my green beans for spinach, which was a great choice. It was probably the best steakhouse spinach I’ve had that wasn’t creamed. For dessert, we decided to forego cake and instead got cocktails. My espresso martini was a delight.

The Jazz at Minton’s are great, but we were there between showtimes so we walked a few blocks away to Paris Blues, another Harlem icon. It’s been around for 50 years, and you’ll notice its octogenarian proprietor is still there, running the show. Unlike Minton’s, this place is a dive – the best possible kind. The music is great and free – it’s a fabulous place to hang. 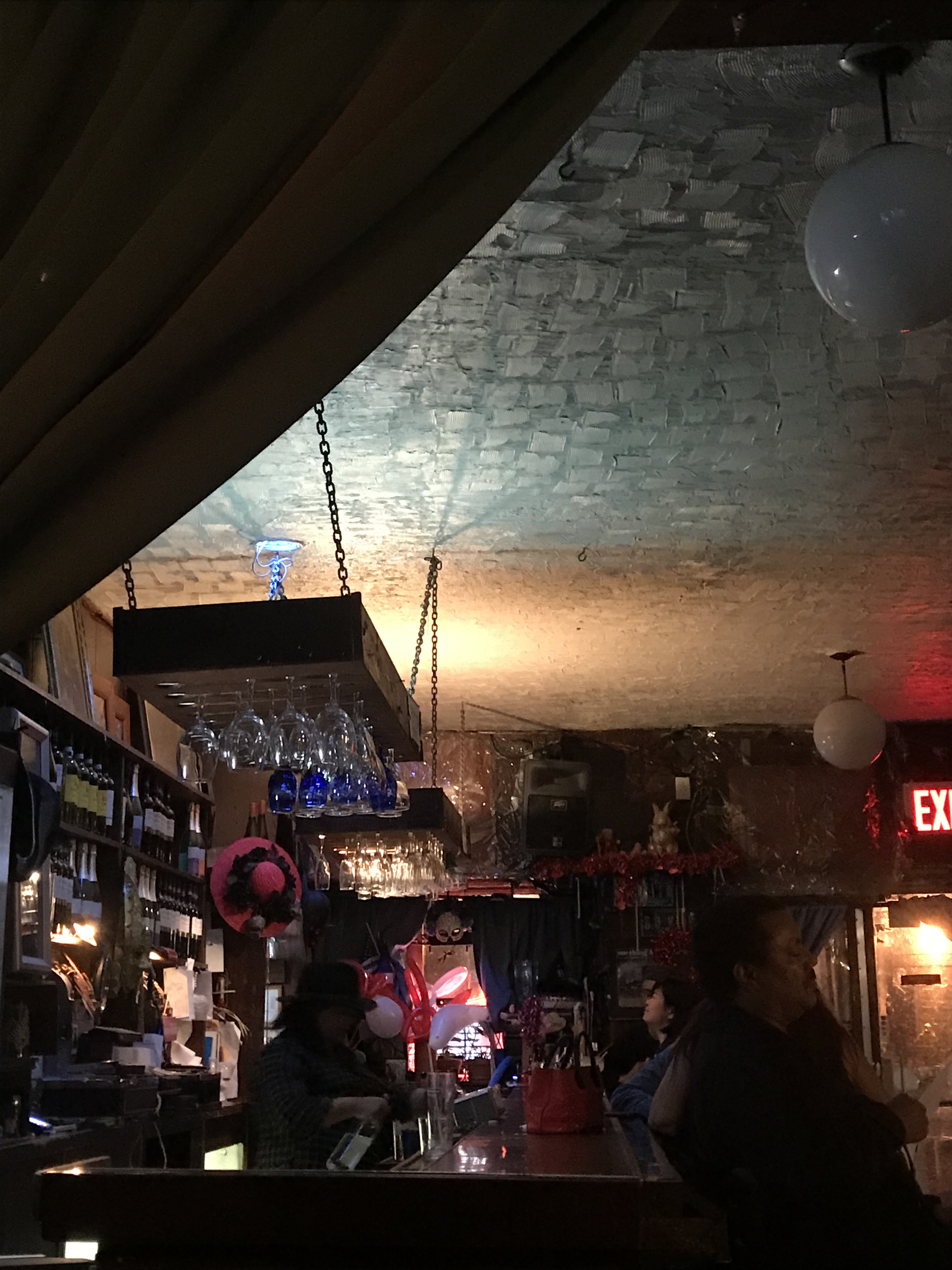