Since today is International Women’s Day, I wanted to draw your attention to a beautiful book about that celebrates the strength of women. This book gripped my heart and made me feel empowered.

In 1990, Isra is a 17-year old [barely a] woman living in Palestine when she is married off to a fellow Arab in America. She is immediately uprooted and moved to Brooklyn where she lives with her husband and his family. While she hoped life would be more free in America, she learns the uber-conservative culture in which she was raised is thriving in the small enclave of Bay Ridge. This culture is fiercely upheld by her mother in law, Fareeda, who impresses upon Isra the importance of cooking, cleaning, and producing sons. Jump forward to 2008 when Isra’s daughter Deya and her sisters are being raised in the same house by Fareeda after Isra and her husband died in a car accident a decade prior. Like her mother, Deya yearns for independence, but it seems she is set to live the same life of arranged marriage and seclusion as her mother. When a stranger drops off a note and offers to illuminate Deya’s past, we learn how complicated this culture is.

Parts of the book made me angry. Not the book itself, but elements of this culture are so frustrating. Women, who are supposed to be revered, are often damned to a life of servitude and abuse with little education or voice. Even in 2008 Brooklyn, however, that is the life for many. I love how there is a glimmer of hope that things will get better for some of these women. And the fact that it is just a glimmer. Change is often subtle and can take years – a grand shift would be unrealistic. I also love how the book’s central characters found solace and hope in books. That is a feeling I know all too well. I may not be able to identify [or agree] with such conservative Arab culture, but this I understood. 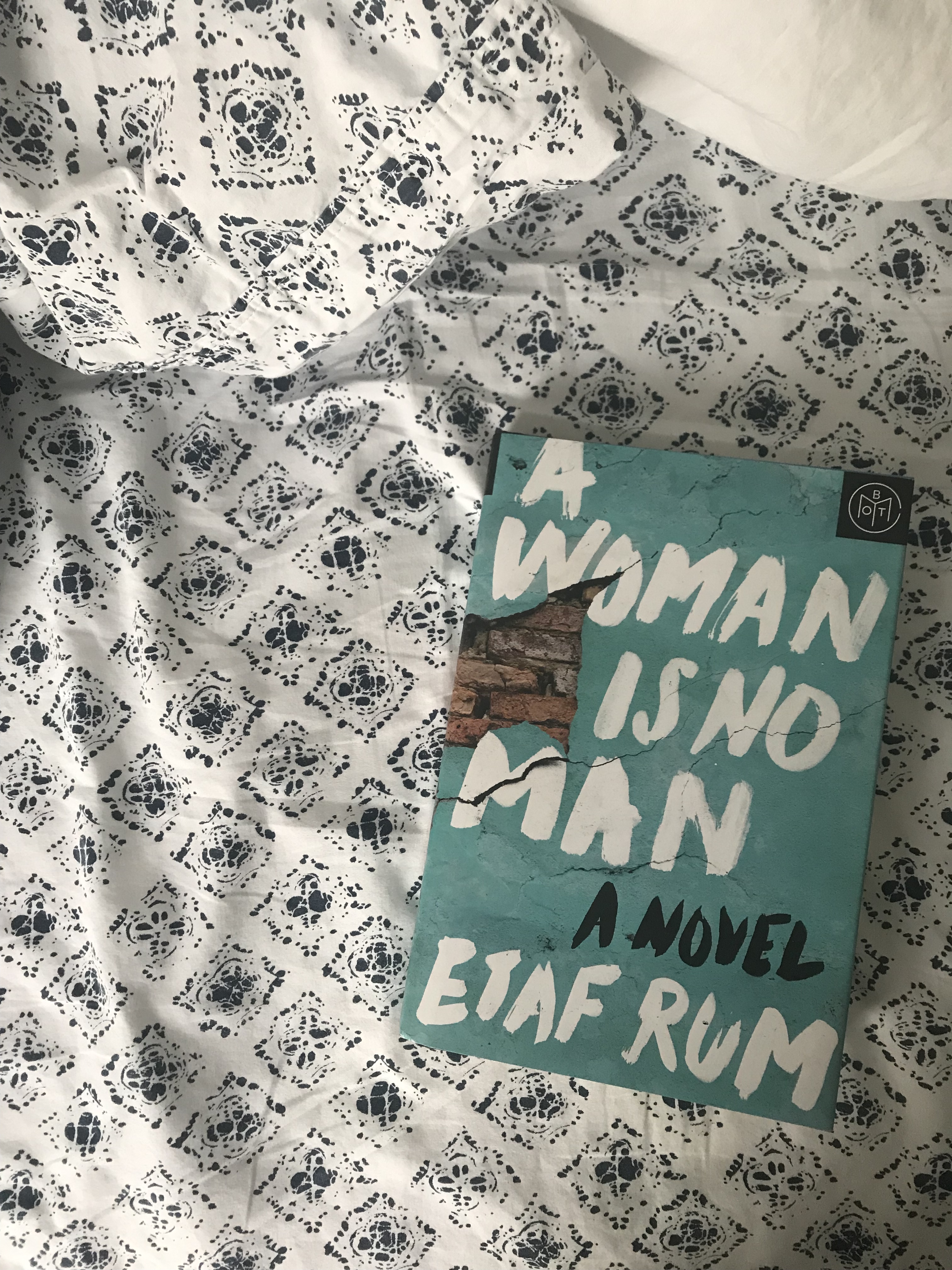