Two years ago Jen had discovered SenYa and loved it. She found the sushi to be super fresh and there was tons of uni on the menu – all for a super affordable price. Apparently the prices went up since her last visit (she was very disappointed to learn that the uni toast came with one piece for the same price when it was previously three per order. It was certainly not a cheap sushi meal, but it was more reasonable than other nice sushi restaurants and the quality was pretty amazing.

Avery chose our first two appetizers: pork buns and crispy duck. I thought the duck was perfect but didn’t need the mashed potato side…it felt a bit out of place at a Japanese spot. The pork buns also had wonderful flavor and the pork belly wasn’t too fatty.

Jen and I also ordered two uni apps. The first was a toast with about six layers. There was uni miso paste, toro, crab, uni, caviar, and crispy lotus root. Not the easiest to eat but delicious. The next was a poached egg, salmon, salmon roe, and uni. It was incredibly difficult to eat with the very blunt spoon provided, but it was like an amazing suede soup.

For entrées, Jen and I ordered the same thing: the SenYa Chef Assorted, which was an omakase of five pieces sushi, eight pieces of sashimi, and a negi toro roll. Even when I was full, I pushed myself to eat every bite. I’m not the biggest salmon eater, but there was a piece of salmon sashimi on the plate that was probably my favorite bite of the entire evening. Yes, even more than the uni. I said so to the waiter and he said it’s the truffle salt. I didn’t even realize there was truffle salt on there. I couldn’t taste truffle at all, but it must be what gave it that extra something.

SenYa is an unassuming spot in the East Village, but I find that unassuming usually means incredible when it comes to sushi. At least, it did here. I was also so happy to find a good omakase meal in a restaurant that also offers enough for the less serious sushi eaters (aka, my beau). 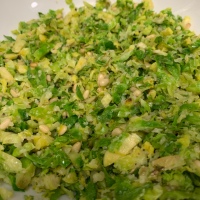 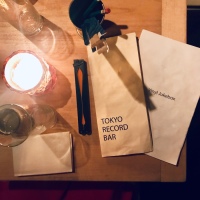 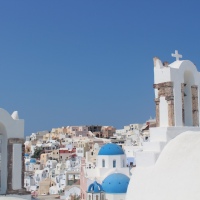 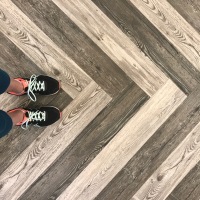