It’s 1998 and Alice is blissfully happy.  She and her perfect husband are pregnant with their first child and just moved into a cute fixer upper of a home.  Except it’s really 2008, Alice is about to turn 40, has three kids, and is getting divorced.  After falling off her bike in spin class, Alice has lost a decade of memories and is trying to figure out how and why her life has changed so much.  Some changes, like her great clothes and swimming pool, seem nice…others like a strained relationship with her sister are disconcerting.  Alice is determined to fix those less than positive changes and get her life back on track.

I realized I’ve read Liane Moriarty’s books in reverse.  First Big Little Lies, then The Husband’s Secret, now What Alice Forgot.  I also noticed that means her books have gotten less chick lit-y as she matures as a writer.  Of the three I’ve read, this was certainly the lightest.  Since I’m not so much a chick lit kind of gal, I would rank these books in the order I read them.  While I enjoyed this one (especially the slow exposition of Alice’s past that is reminiscent of the shocking twists from Moriarty’s other books), I thought the other ones, which tackled more serious topics, were just a bit better.

3 out of 5 stars – slightly lower rating solely because I didn’t like it as much as her other work, but it was still a fun vacation read. 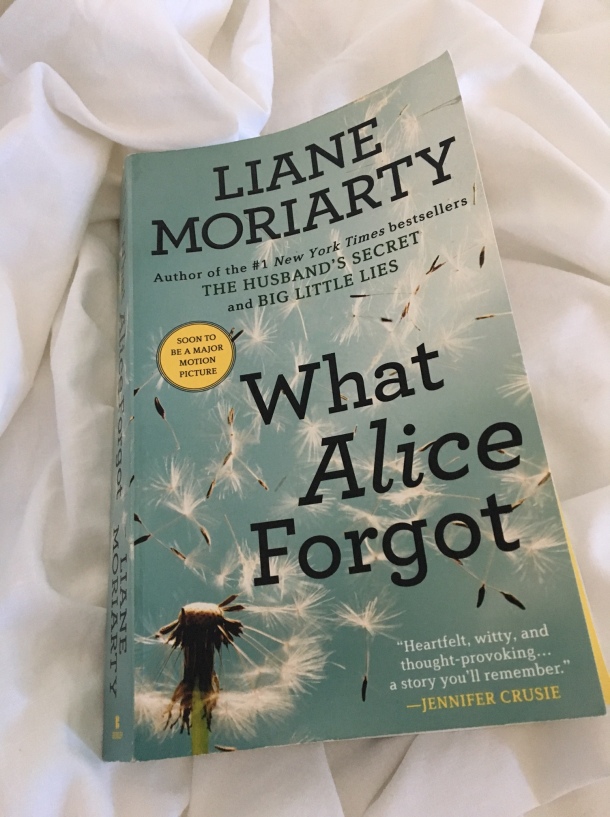 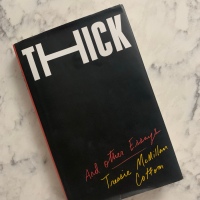 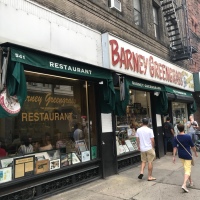 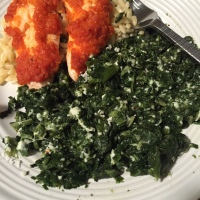