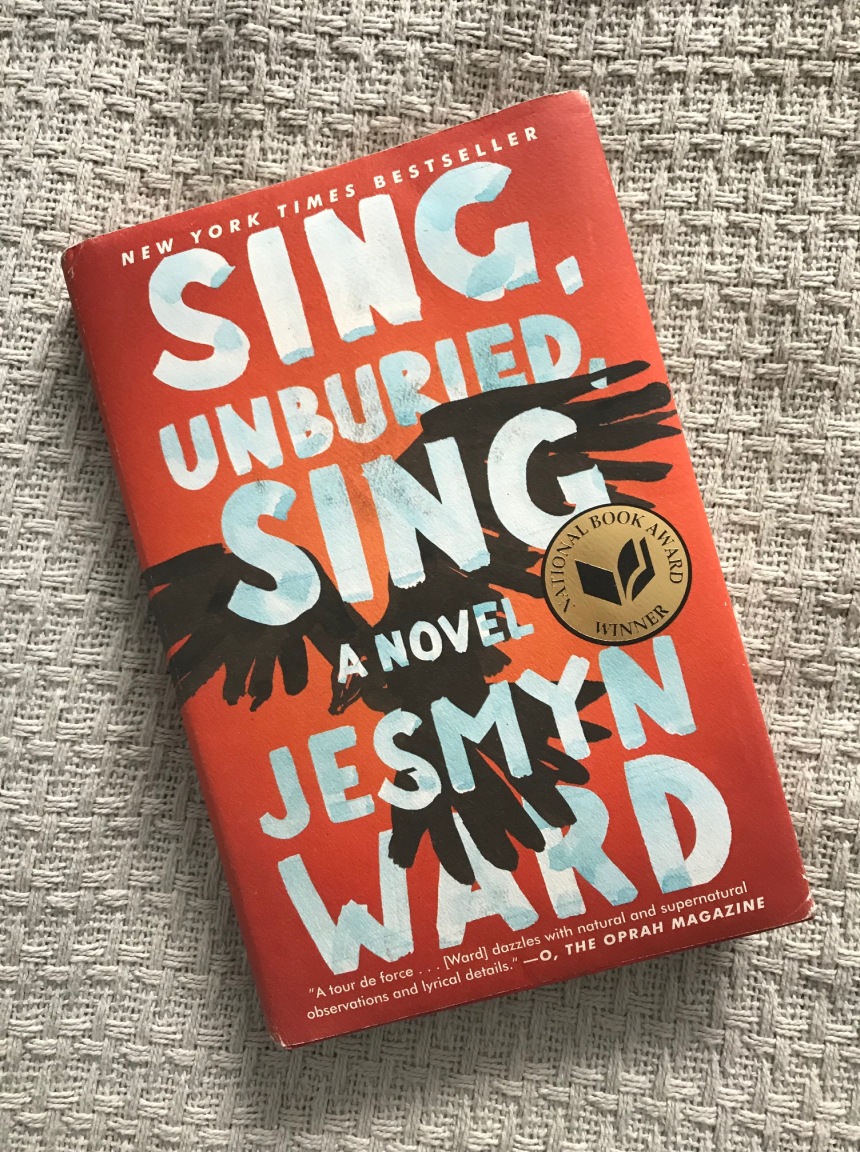 There are limits to what we can do for family…even when we want to do more.

Jojo, at 13, is more of an adult than his own parents.  He’s trying to make sense of his life, but deep down he knows several truths:

These truths become all the more clear when Jojo’s mother, Leonie, packs him, his sister, and a friend into her car to pick up his father who has just been released from prison.  The drive through rural Mississippi reveals his mother’s character and his grandfather’s past.

Jesmyn Ward’s writing is almost melodic.  There is a poetic cadence to the words that makes you almost nostalgic…until you realize this is no situation you would ever wish to be in.  While a family drama, this novel is also a depiction of the deeply rural South, which has not quite yet escaped the ghosts of its past.