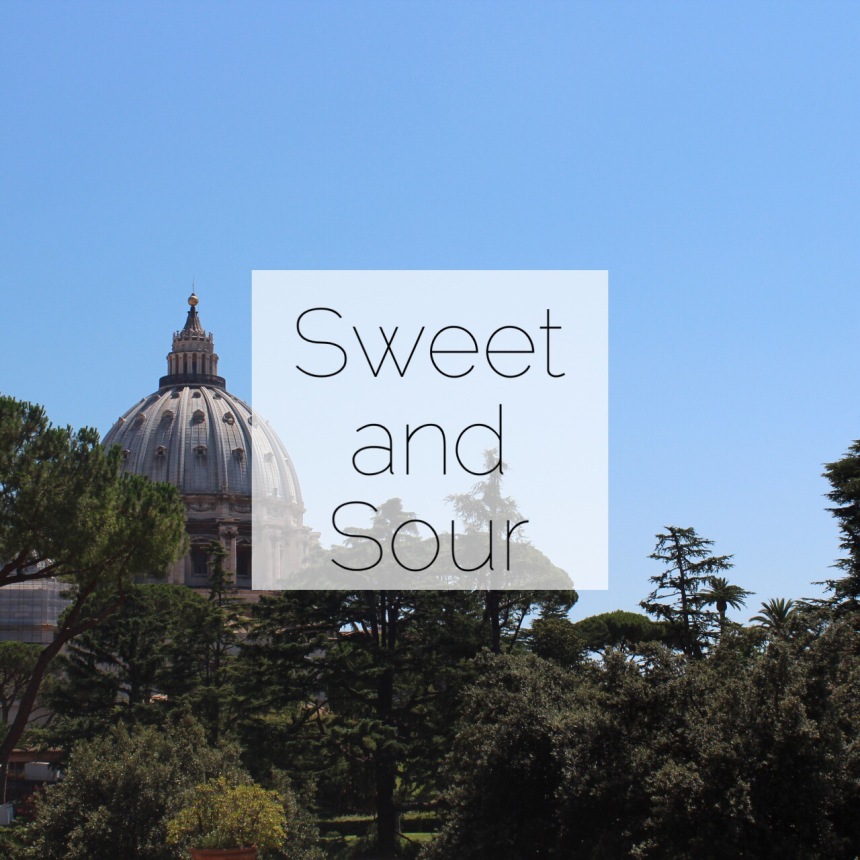 Sweet: Since we weren’t getting any trick or treaters at our interim apartment, I decided to bring in a ton of Halloween candy to the office.  And I sprung for the good stuff.  Candy in the office always puts people in a good mood.

Sour: There was a terror attack in New York City on Tuesday, and it occurred extremely close to my office.  My heart is heavy for the 8 people who did not survive and my head is angry at the terrorist who has zero remorse for his actions.  It’s also scary that something like this can happen so close.  If I had decided to go on an afternoon Target run during work, I could have been there.  I am also surprised and pleased by how quickly the city has bounced back.  I guess it’s because it’s not their first rodeo, but New Yorkers are STRONG and refuse to let the bad guys win.