In three days we’ll officially have one year of marriage in the books!  We may have packed more into our first year as husband and wife than in all 4 previous, pre-wedding years combined.  With trips to Cuba, Italy, and Chicago, selling my old apartment, moving into a tiny short-term rental, buying a new place together, renovating the new place, and starting a new job, this first year really flew by.  As a celebration of one fabulous year, I wanted to give y’all a lil sneak peek into our relationship so we’ve both [separately] answered a few questions: 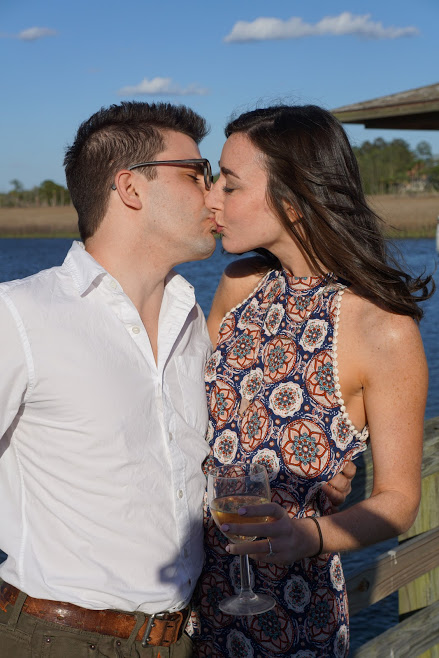 1 reply to One Year 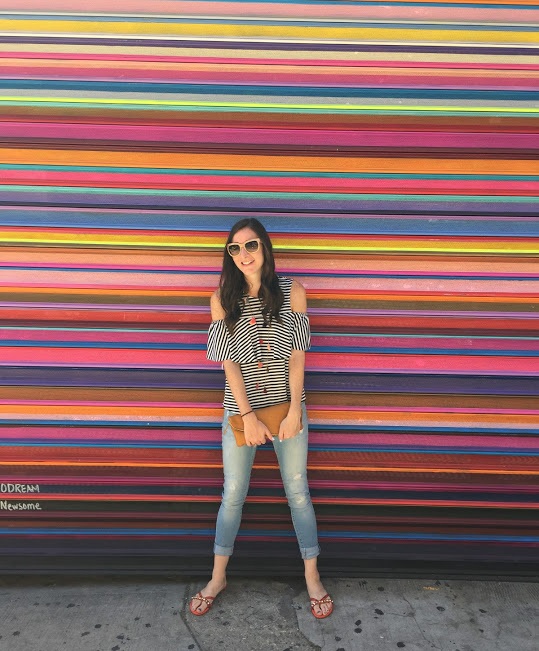