What an incredible story. When Lale, a Slovakian Jew, is sent to the concentration camps in 1942, he is soon made the official tätowierer in charge of marking each of his fellow prisoners with their numbers. Shortly after he begins his job, he tattoos the arm of a woman he knows he will love forever. It’s not like you can date in Birkenau, but Lale knows Gita is the one for him. From that moment, he devotes all his resources to making sure Gita is safe and that they survive the hell of the Holocaust together.

It is luck that Lale becomes the tattoo artist of Auschwitz-Burkinau, which grants him a level of privilege that keeps him safe. But he doesn’t just look out for himself, which is part of what makes this such a beautiful story. It is a story of hope – both that someone could survive such atrocities and that there could ever be a love so strong. 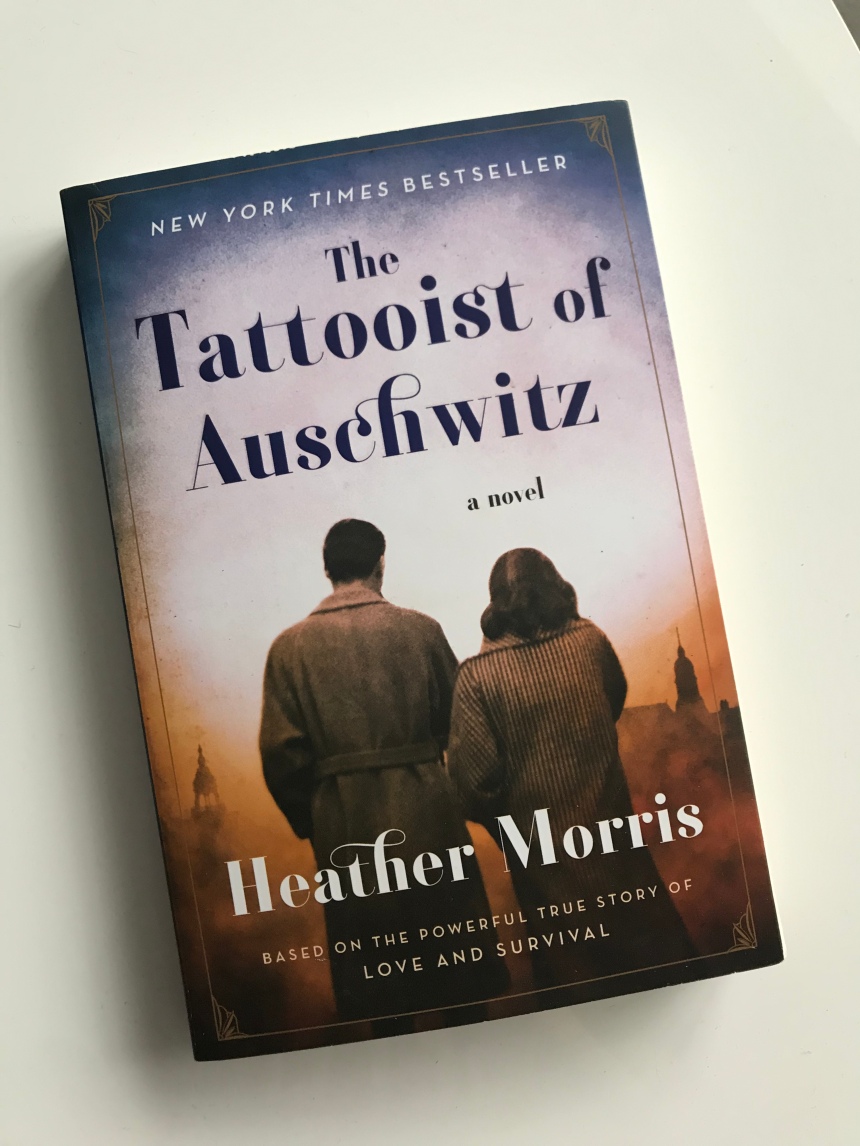